The dance workshops are keeping up at Mole’s camp 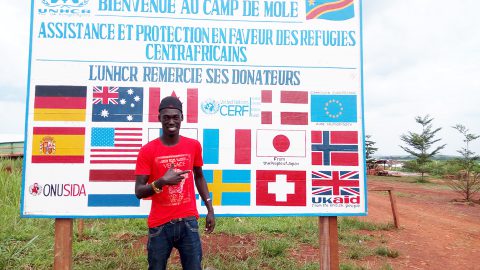 Dieu Beni in front of the camp ©AAD 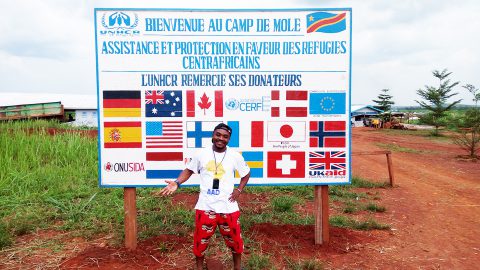 Fabrice in front of the camp ©AAD 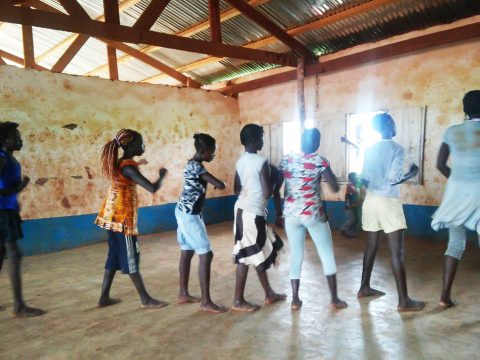 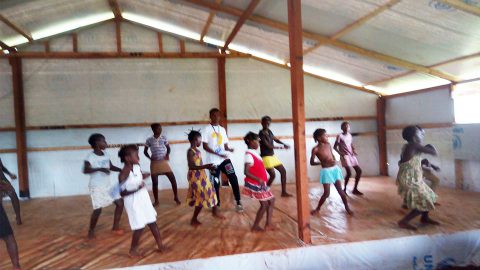 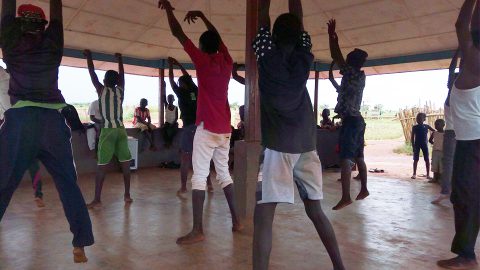 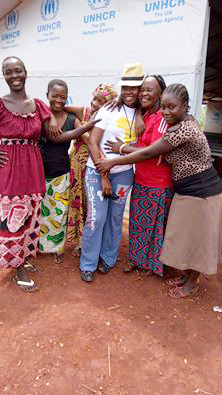 Lucie and her participants ©AAD 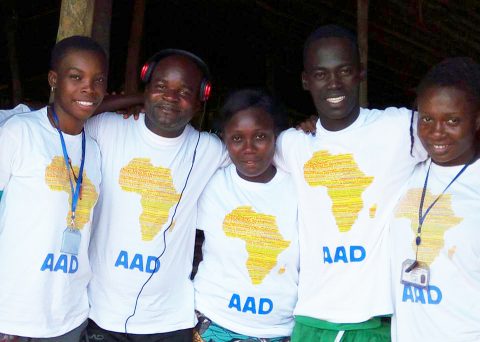 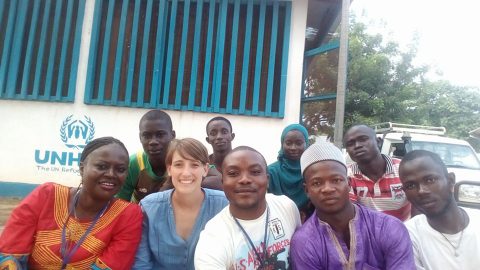 We have already reached the mid-point of the dance workshops at the Mole refugee camp! The instructors were delighted to see, upon their arrival, the dedication and motivation shown by the participants.

Since the first session, voluntary repatriations took place, which is a sign that the situation is getting better in the Central African Republic. The on-site team therefore adapted itself to the situation by working in smaller groups, considering less people were enrolled than during the first phase.

The limited number of people is an opportunity to work in better-integrated and motivated groups. This is also makes it easier to train the instructors who will take over, once the team has left.

The success of the workshops was felt even beyond the camp. In this region where the religious tensions are high, an encounter between Muslim and Christian communities took place, with the aim of achieving peaceful cohabitation through dance.

As of next week, Fabrice and his team will integrate new participants into the dance workshops, in order to work on achieving peaceful religious cohabitation.

Simultaneously, the training team is focusing on the preparation of the performance. This performance is the moment for the participants to express themselves, and to create a work of art that speaks about their dreams, their hopes.