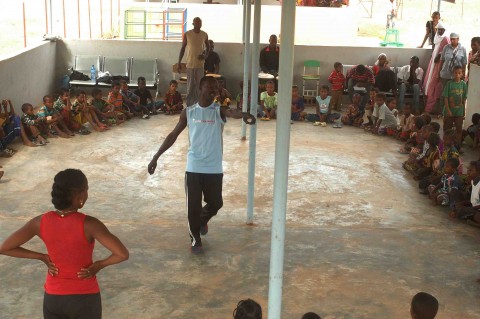 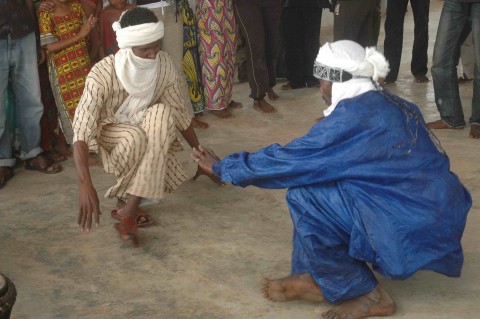 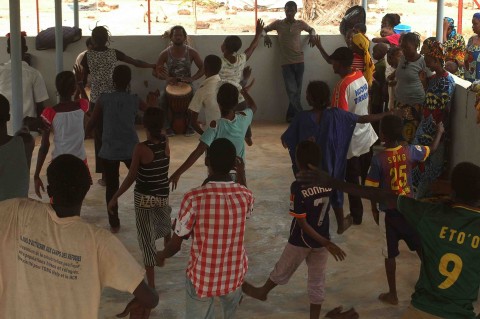 After Chad, the Central African Republic, Burundi and Tanzania, the “Refugees on the Move” program, launched by AAD in partnership with UNHCR in 2009, was launched on 27 of October 2014 in Saag- Nioniogo refugee camp in Burkina Faso.

“Refugees on the Move” is a program that aims at using contemporary dance as a tool for social and cultural mediation in 10 refugee camps across sub-Saharan Africa. The program is structured around the creation of dance workshops, the diffusion of awareness messages and the creation of the camp own dance troops.

Despite the political tension that have shaken the country, the workshops of the youth and the children have started with success on October 27. The program will end late December with a contemporary dance show entitled “Désirs d’Horizons”.

Other editions of “Refugees on the Move” have proven the effectiveness of the program: it allows to reduce inter and intra-community violence, to restore refugees self-esteem and to increase dialogue with the outside.