Refugees on the Move : Burundi 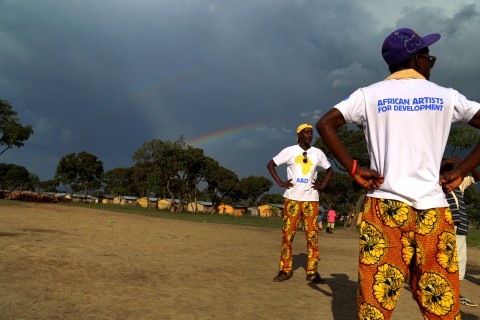 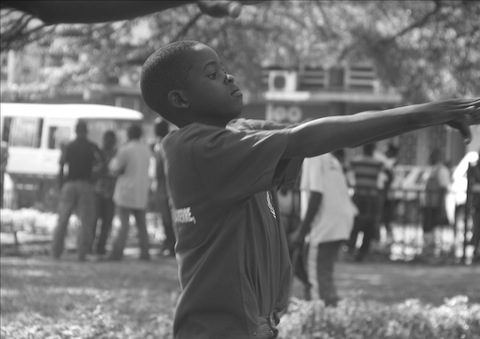 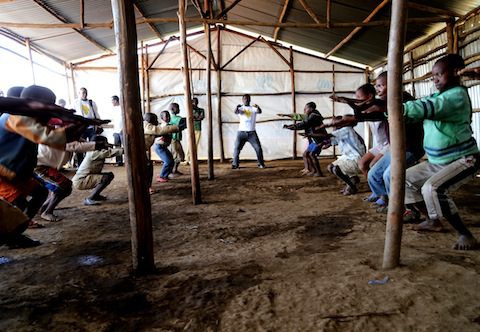 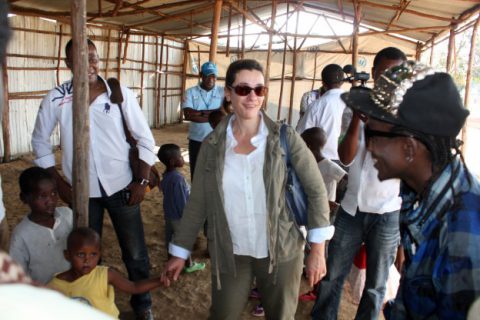 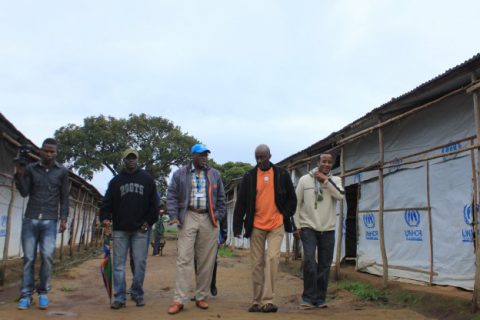 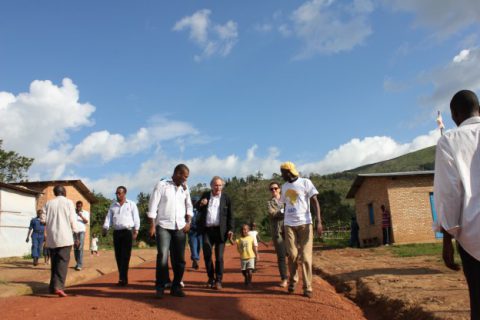 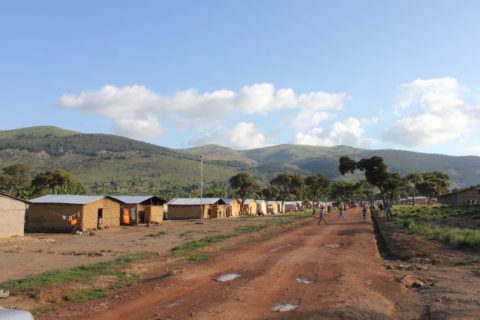 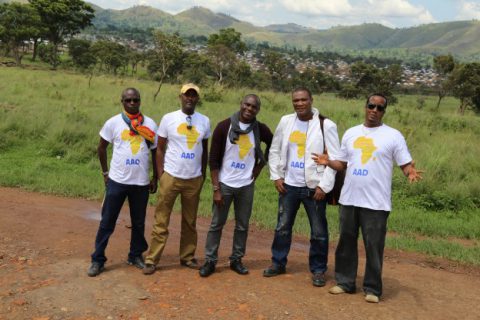 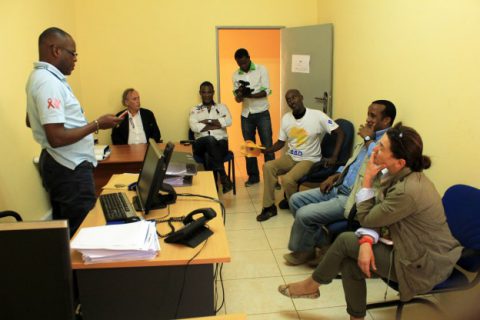 The program “Refugees on the Move,” initiated in partnership with the UNHCR, has three precise goals: reducing violence within refugee camps, contributing to the rebuilding of self-confidence among refugees, and increasing the dialogue between refugee populations and their neighbors through dance and physical expression.

In this context, “Refugees on the Move” is planning on the intervention of a team of artists made up of a dozen dancers and musicians, led by a choreographer from the country, over the course of several sessions for about a year. In Burundi, since 2013, it’s the choreographer Ciza Murihwa and the dancers from the Ganura dance company that organize the workshops within the Bwagiriza camps.

In June 2013, Burundi welcomed 43,800 refugees, according to the National Office of the Protection of Refugees and the Stateless (ONPRA), mostly originating from the Democratic Republic of Congo.

Spread-out within four camps managed by the UNHCR, these refugees are victims of the violence and hardships which they fled. Although these camps are only intended to be temporary, it often takes several years before refugees can return to their country of origin. The living conditions and the relationships between refugees often cause depression, increase tensions and violence, without letting us forget the dramatic consequences of their life without hope.

The goal of putting in place “Refugees on the Move,” in Burundi, is to reduce violence within the camps, restore the self-esteem of refugees and increase the dialogue between refugee populations and neighboring towns through dance and physical expression.

Ciza Muhirwa was trained in the Central African Republic by the choreographer Boniface Watanaga, who led the workshops in the Batilimo camp.

In December of 2013, workshops began in the Bwagiriza refugee camp and new sessions will begin in 2015.

The primary objective of the program is to bring a sense of wellbeing to refugees and to aid in the reduction of intra and inter community violence.

Beyond the physical aspect, these workshops also serve as an occasion to spread preventative health messages (AIDS, hygiene…), raising awareness among refugees regarding the importance of education, denouncing violence against women, and encouraging them to take care of themselves and take on responsibilities.

The workshops have led to many public performances, one of which was in Bujumbura performed in front of UNHCR representatives and another was performed within the camp during World Refugee Day.