Refugees on the Move: Burkina Faso 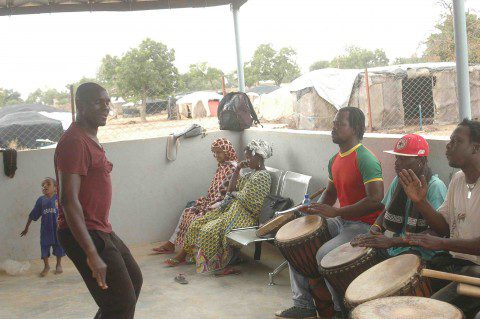 Salia during a dance workshop ©Latermitiere 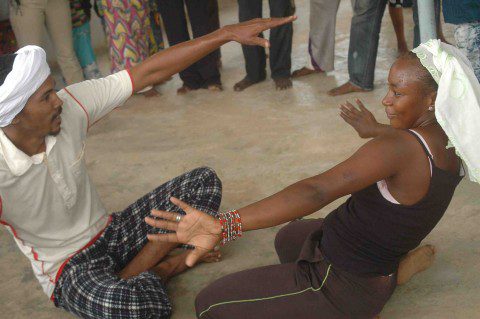 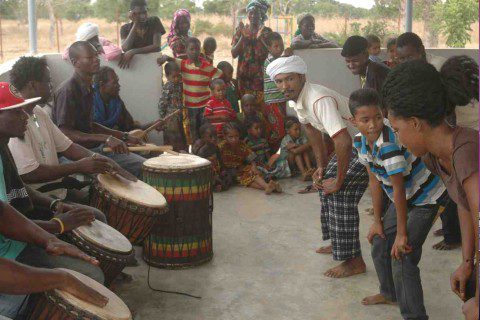 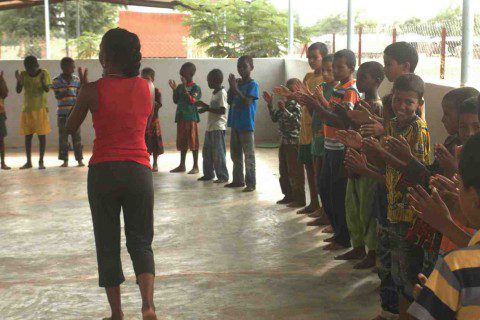 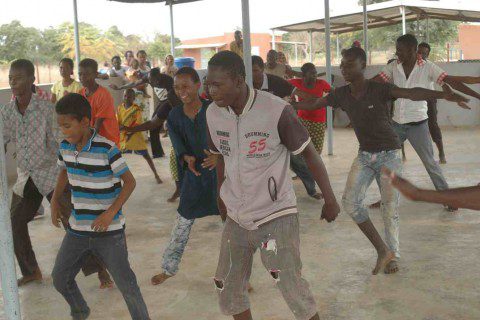 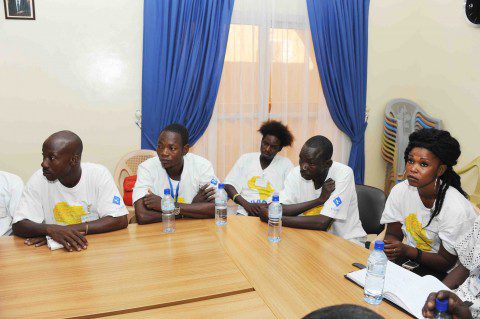 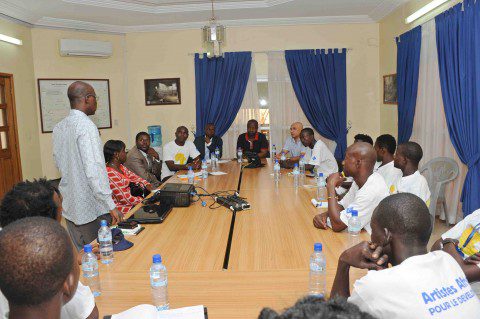 The program “Refugees on the Move,” initiated in partnership with the UNHCR, has three precise goals: reducing violence within refugee camps, contributing to the rebuilding of self-confidence among refugees, and increasing the dialogue between refugees and the neighbouring populations through dance and physical expression.

In this context, “Refugees on the Move” is planning on the intervention of a team of artists made up of a dozen dancers and musicians, led by a choreographer from the country, over the course of several sessions for about a year. In Burkina Faso, it is the choreographer Salia Sanou that was in charge of the workshops in November 2014 at the refugee camp Sag-Nioniogo, and in July 2015 at the Mentao camp.

According to the UNHCR (the United Nations High Commission for Refugees), Burkina Faso hosted more than 39 000 refugees in 2014, mostly originating from Mali. They have been fleeing violence and attacks from rebel groups in northern Mali since 2012. More than half of them reside in three refugee camps: Sag-Nioniogo, Goudoubo and Mentao. The environment in these camps is challenging, since it is affected by successive famines and droughts.

In order to increase refugees’ wellbeing and to help reduce intra and inter-community violence, AAD, in partnership with the choreographer Salia Sanou from Burkina Faso and the dance company CDC La Termitière, decided to develop the “Refugees on the Move” program in Sag-Nioniogo camp in Burkina Faso. Over 2 000 refugees from various socio-ethnic backgrounds reside in this camp, located nearby Ouagadougou.

The program’s first phase is structured around traditional and contemporary dance workshops, music workshops and discussion sessions. These workshops are a real tool for social and cultural mediation, and are designed to enhance refugees’ self-esteem, to encourage dialogue with outside communities, and to transmit various messages of awareness.

The choreographer Salia Sanou was formed in Burundi by the choreographer Ciza Muhirwa, where he participated at several dance workshops of “Refugees on the Move”, continuing the handover between artists from the African continent.

The second phase of the program took place at the Mentao refugee camp from June the 15th till August the 20th 2015. This second phase was built on the success of the first phase. The emphasis was placed on the training of the instructors and leaders, in order to sustain the dance workshops in the camp in the long-term.

The primary objective of the program is to bring a sense of wellbeing to refugees and to aid in the reduction of intra and inter-community violence.

Beyond the physical aspect, these workshops also serve as an occasion to spread preventive health messages (AIDS, hygiene…), to raise awareness among refugees regarding the importance of education, to denounce violence against women, and to encourage them to take care of themselves and take on responsibilities.

The first phase was a success. It was finalised with a public performance that was appreciated by more than one thousand refugees from the camp, and CDC La Termitière configured an area for the refugees to dance. Some refugees also had the chance to participate at a festival with Salia Sanou and his team. The second phase was also a success and was finalized with two public performances: one at the Mentao camp and one in the city adjacent to Djibo, both chaired by the High Commissioner of the municipality of Djibo and in the presence of representatives of the UNHCR and of CONAREF.