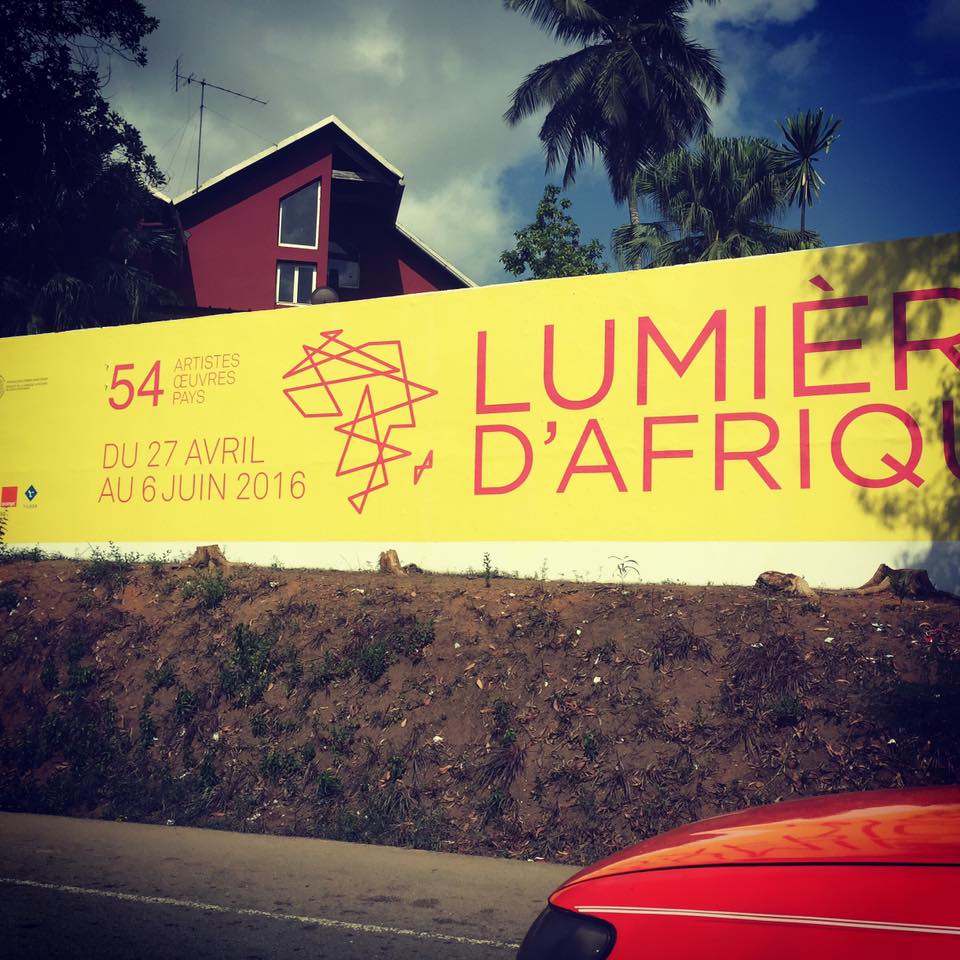 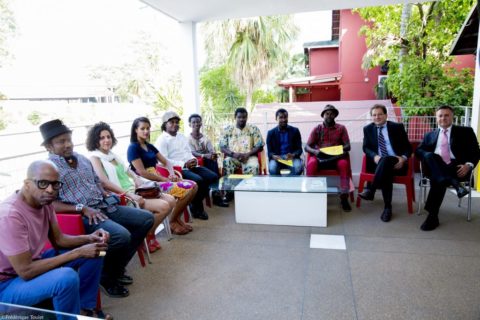 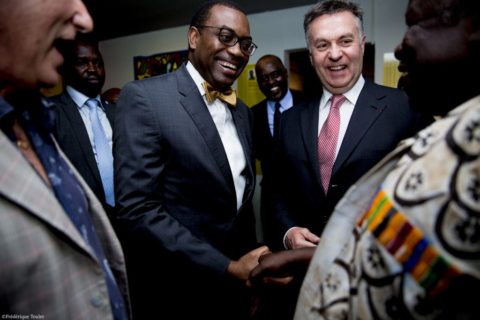 Lumières d’Afriques, previously presented in 2015 at the Théâtre National de Chaillot in Paris, started its world tour in the spring of 2016, in Ivory Coast.

Imagined by African Artists for Development (AAD fund),  the exhibition was presented in Abidjan  collaboration with the African Development Bank (AfDB) at the Donwahi Foundation for Contemporary Art during two months, from April 27th to the June 20th 2016.

This unique collaboration between African Development Bank and African Artists for Development stressed once again AAD’s commitment to the development of the continent.

Many events took place surrounding the exhibition, which presented 54 artworks – paintings, photographs, installations, videos, sculptures – created by 54 contemporary African artists – one per country – around the theme “African Lights and Energies”, such as the MEDEF International delegation, in visit in Abidjan.