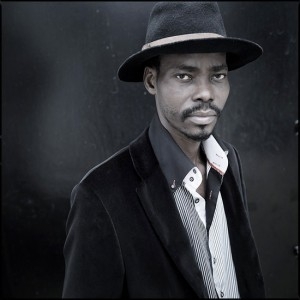 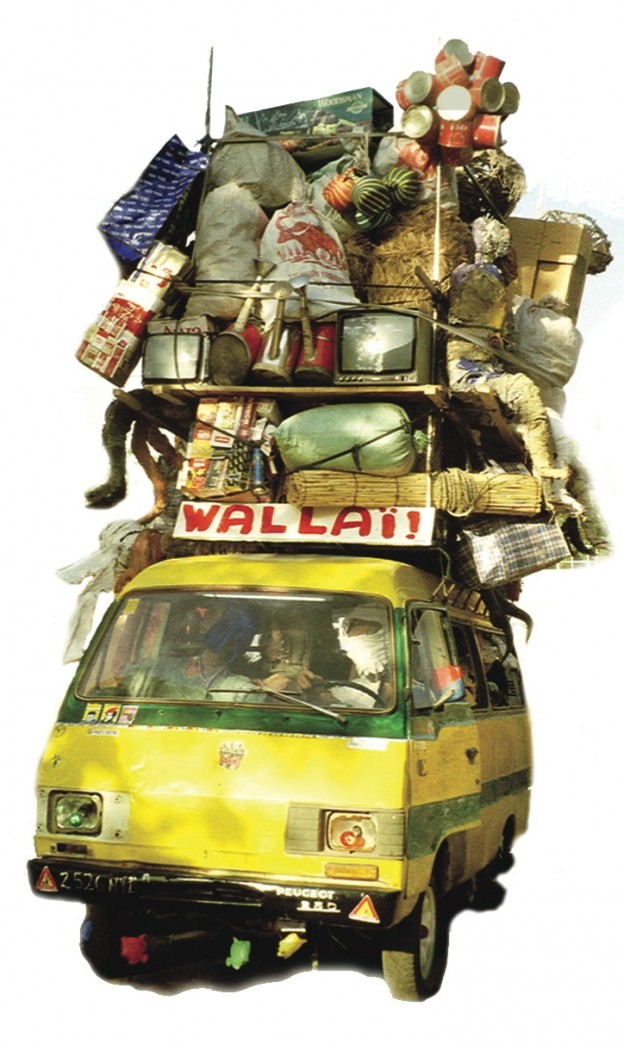 Born in Cotonou, Benin in 1969, Dominique Zinkpè is a versatile self-taught artist, producing drawings, paintings, sculptures and other installations.

Beginning at an early age, Zinkpè’s artistic skill was rewarded early on when he won the Young African Talent Prize at the 1993 Grapholies Art Festival in Abidjan, Ivory Coast. Ten years later, during the Dak’art Biennial of Contemporary Art held in the Senegalese capital, he took away the prestigious UEMOA Prize for his installation “Malgré Tout!”.

Zinkpè’s work and influence goes beyond borders. His work has been shown all over the world, in countries as far away from his homeland as Germany, the Netherlands, the United States and France.

Active and politically aware, Zinkpè developed “Boulev’art: Artists in the Street” in 1999, a project that aims to bring the work of local contemporary artists to wider attention. Since its creation, six subsequent manifestations of this public rally have taken place in Benin and France.

Moreover, in an effort to share his artistic knowledge with others, Zinkpè founded the Ayïzo – Œuvre de l’Esprit association in 1999, which has since opened the “Unik-lieu de création contemporaine”, an artistic space that hopes to train and promote contemporary artists. It is also with this goal in mind that Zinkpè assumed his duties as event organizer of the 2010 Benin Biennial.

Zinkpè works with a wide range of materials, from jute fabric to used cars to hôhô figures, which come from the Cult of Twins in southern Benin as part of a voodoo religion symbolizing fertility. His portfolio is continually morphing between mediums and subjects, tackling issues such as intimacy, sex, the sacred and the profane while linking ancestral culture with the contradictions found in today’s world.