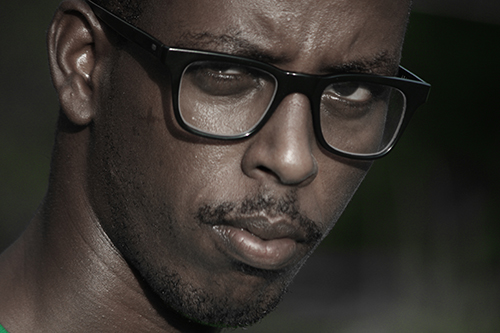 Born in 1972 in Bujumbura, Teddy Mazina studied law at the National University. He is an committed photographer and journalist, concerned with conserving a testimony through imagery of the turbulent and bloody history of his country. Additionally, he created OJF, an NGO that fights for human rights in Burundi.

Returning to Burundi after a long period of political exile in Belgium from 1995 to 2007, he was once again confronted with the brutal reality and decided to engage in sociopolitical photography, labeling himself as a “memory activist.”

Beyond his fight for peace and democracy, he also promotes freedom of expression. He is a cofounder of the electoral image bank “Piga Picha 2010,” a movement that supports independent photography in Burundi.

Through his emotionally charged photographs, he attempts to fight indifference and encourage civic consciousness. In 2015, his first photography book, “Des Tambours sur l’oreille d’un sourd / Burundi” was published by Africalia, three years after his first photography exhibition, at the Institut français in Bujumbura.