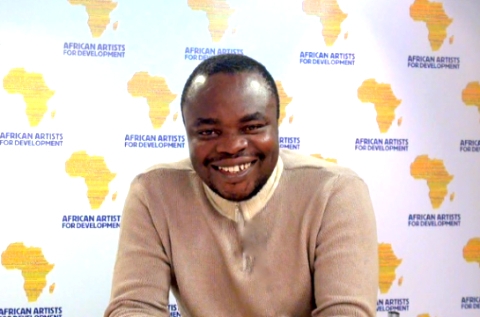 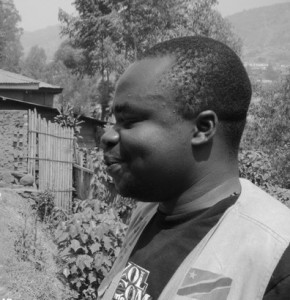 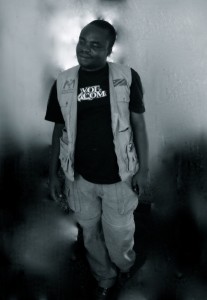 Born in Bukavu, the Democratic Republic of Congo in 1979, Séraphin Kajibwami is one of the country’s foremost comic book authors and illustrators. He took an early interest in drawing and quickly turned towards comic books, winning first prize in a local contest in the country’s South Kivu province at 24.

In 1998, Kajibwami began to create a 12-page black and white comic strip called Katu and Sawa Sawa. His goal was to teach the inhabitants of Bukavu and its neighboring areas methods of civil disobedience as the occupation forces and its trail of terror neared. It was so successful that Kajibwami kept production going until 2007.

In 2005, ACRIA invited Kajibwami to participate in Kinshasa’s fifth African Comic Strip Exhibition, where he won first prize in the event competition.

Aware of the potential comic books can wield in terms of disseminating positive social messages, he set up ABBUK, an organisation that brings together all the comic authors and illustrators in the capital of South Kivu. Its goal is to promote comics as a means of “parallel” communication, with the Alliance Française in Bukavu acting as group headquarters.

An active and socially engaged artist, Kajibwami works for NGOs on a regular basis, producing various awareness campaign materials including posters, paintings, comics and other images. The overarching goal? To contribute to the civic education of all Congolese people.